Where it all Began….

Our names are Doris, Fred and John Huebner. We collectively own 13 McDonald’s restaurants in Garner, Zebulon, Clayton, Smithfield, Four Oaks, Dunn, Benson and Raleigh. You might be wondering how we came to be McDonald’s owner/operators. Here’s our story.

Fred Huebner started as a crew member at a McDonald’s in Virginia in 1972 – right out of high school. He thought it would be a summer job, but it turned into something a bit more. In 1974, Doris began working for the McDonald’s corporation in Raleigh, but was transferred to Norfolk, Virginia. As fate would have it, they met when Doris had the opportunity to be the deciding vote on which employee would be promoted, and guess who she chose. That was April and they were married in August – 44 years ago.

They both became owner/operators in the eighties with their first restaurant on Hillsborough Street in Raleigh, North Carolina. They’ve had many special people work with them through the years – some since the very first restaurant with new McFamily members added every day.

John Huebner, the oldest of Fred and Doris’ two sons, became an owner/operator after many years helping his parents in their restaurants. He’s always enjoyed the family atmosphere and, even now, gets to work with the people he grew up with.

The Huebners welcome all of their employees into their McFamily and are proud to see them grow inside and outside of the restaurants. They also have a passion for giving back to the people who need it most – helping to make their communities even better places to live.

They know you have choices, and thank you for choosing their McDonald’s! 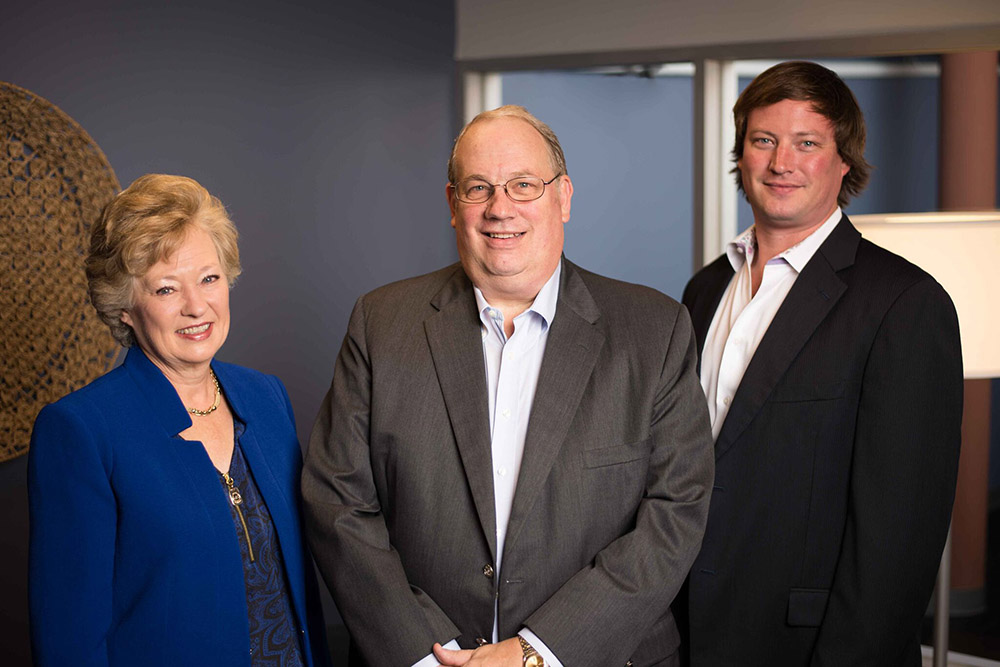